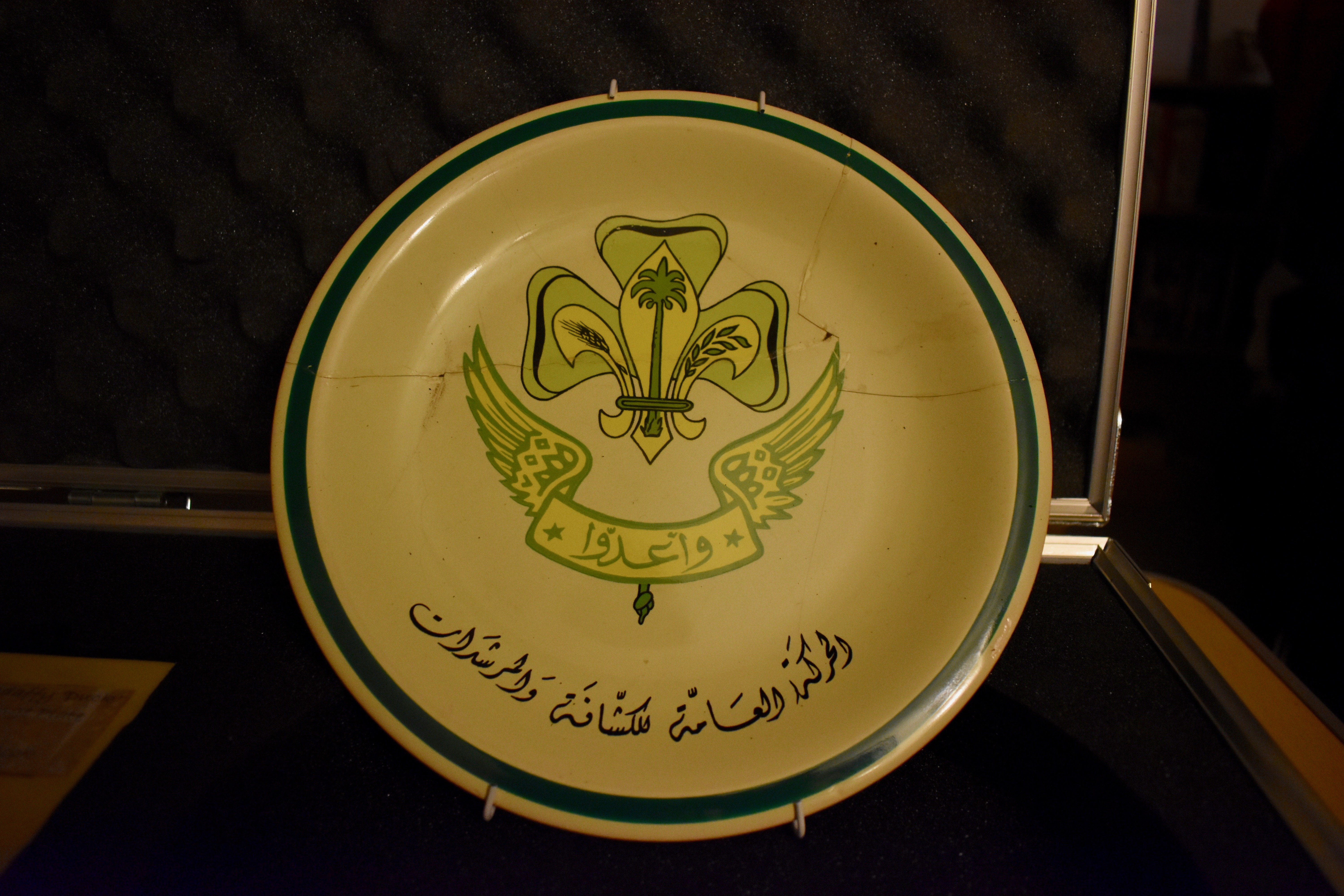 The SSAGO Exec continue to hold the Gadaffy Duck Challenge plate after their 3rd win, defeating Southampton at Plymouth's 90s Rally last weekend... but how long can this winning streak last?

The Gadaffy Plate is one of the more obscure traditions SSAGO has, but nonetheless it’s one of the best. The plate was presented to SSAGO in 1984 at Witan by the Libyan Scouts who were in attendance and originally came from the 1982 African Jamboree. Any club can challenge the current holders of the plate in an attempt to win possession of it, but there are a number of rules that should be followed in these challenges (even if they aren’t always!).

The challenge can be of any nature, so long as it can be judged and will be done so by a SSAGO member who is independent of both clubs involved in the challenge. All the rules of the competition are listed in SSAGO Factsheet 28 which can be found on the SSAGO website.

Possibly the strangest of the rules listed is that which specifies those competing must do so dressed only in their swimming costumes with a paper bag over their heads. This rule has not been followed for the last few challenges, although hopefully it will be in future now that attention has been drawn to it!

PLUGS 90s Rally saw Southampton Challenge the national exec, who have held the plate after claiming it from Lancaster, defeating the Assistants at Leeds “Around the World” Rally, and defeating Nottingham at SSAGO Reunion.

The challenge, devised by the mastermind Oli Bills, consisted of a number of games based on 90s TV shows, and included a lot of lovely get your own back style gunge! The contestants competed in games of dodgeball, clearing their “bedrooms”, obstacle courses and balloon games. Although Southampton were the challengers and thus decided the challenges, they didn’t seem that great at completing them, and the exec won all bar one of the games! (Though a small amount of unnecessarily lateral thinking was involved for some...)

This was the third challenge for the plate that the national exec have won, and the next has already been announced. Solent SSAGO have challenged the Exec in their next competition which will be held at the Young Goats’ Witan in a Weekend Rally.

Will the exec remain undefeated? We shall have to wait and see! One thing that is for sure is if they do win again, a simple way to join the winning team would be to run for a national position at the AGM! 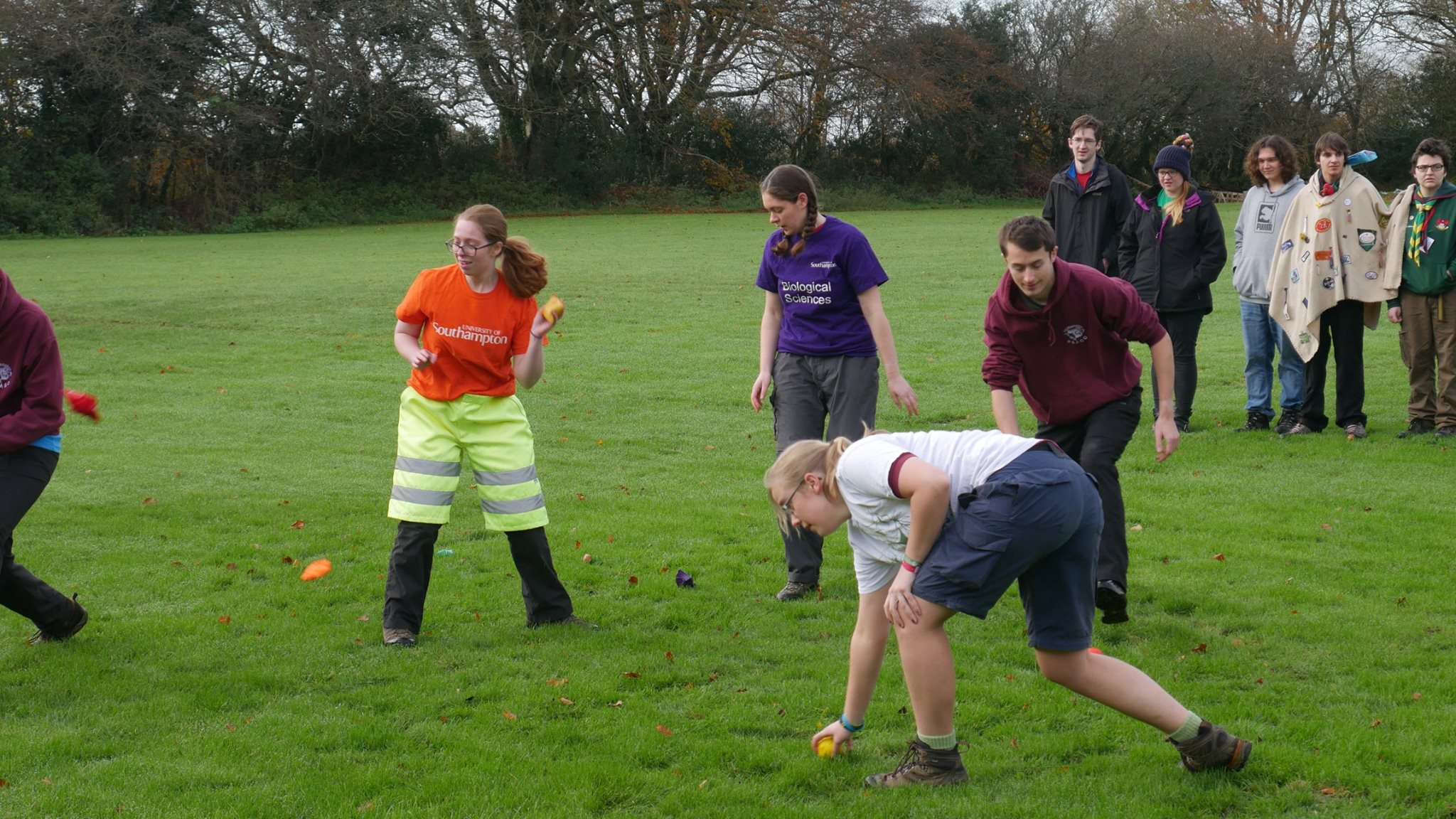 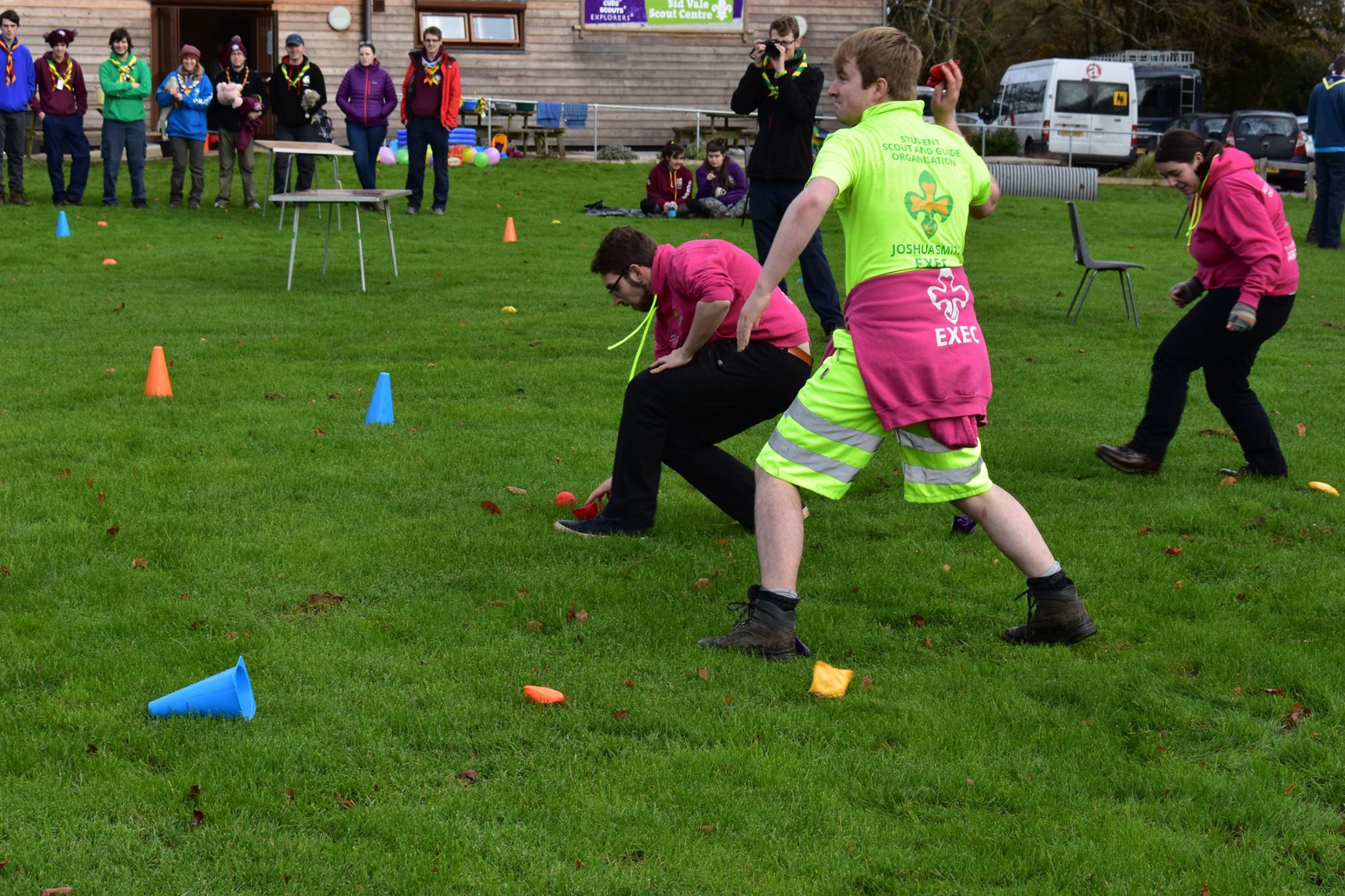 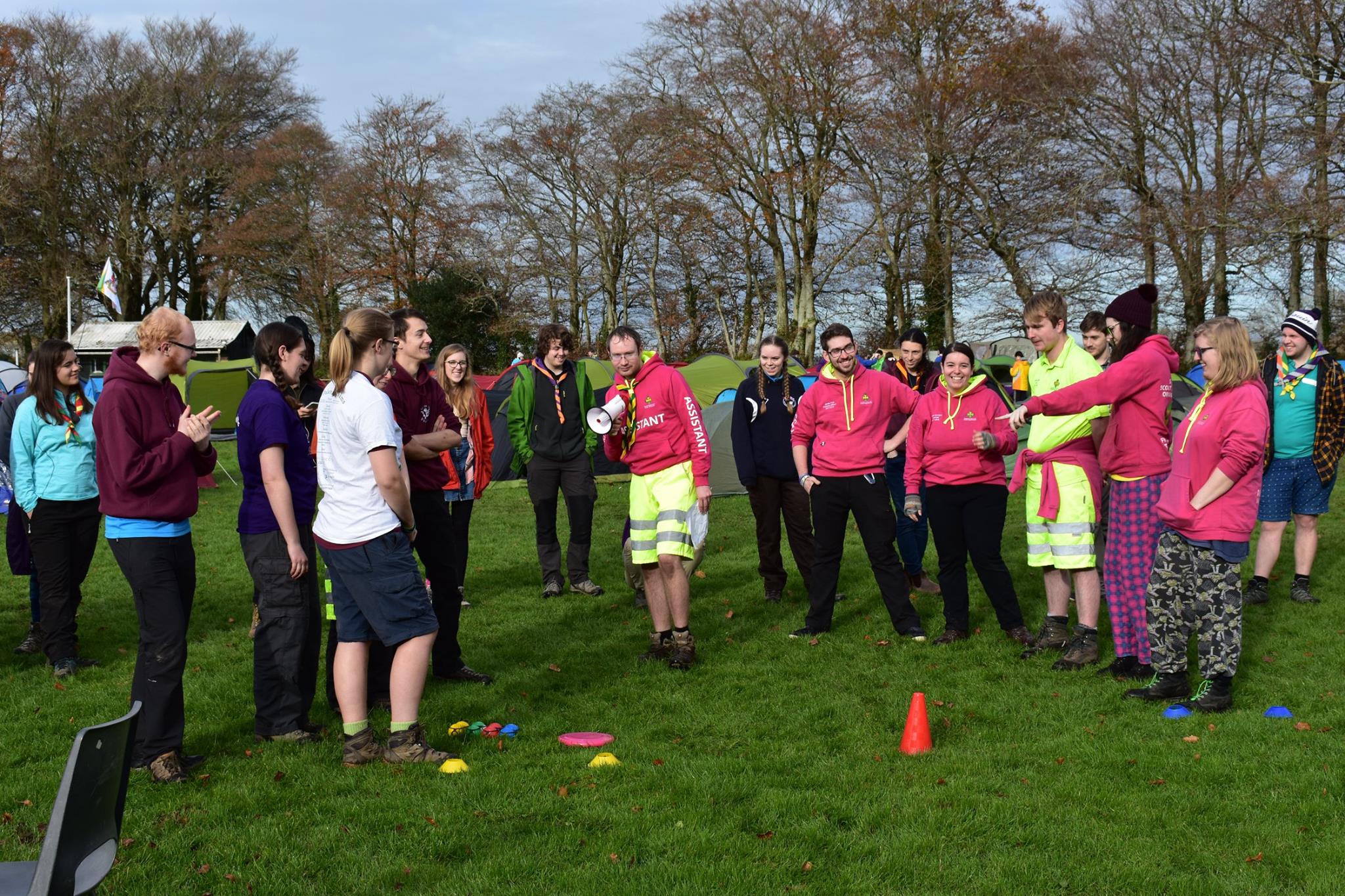 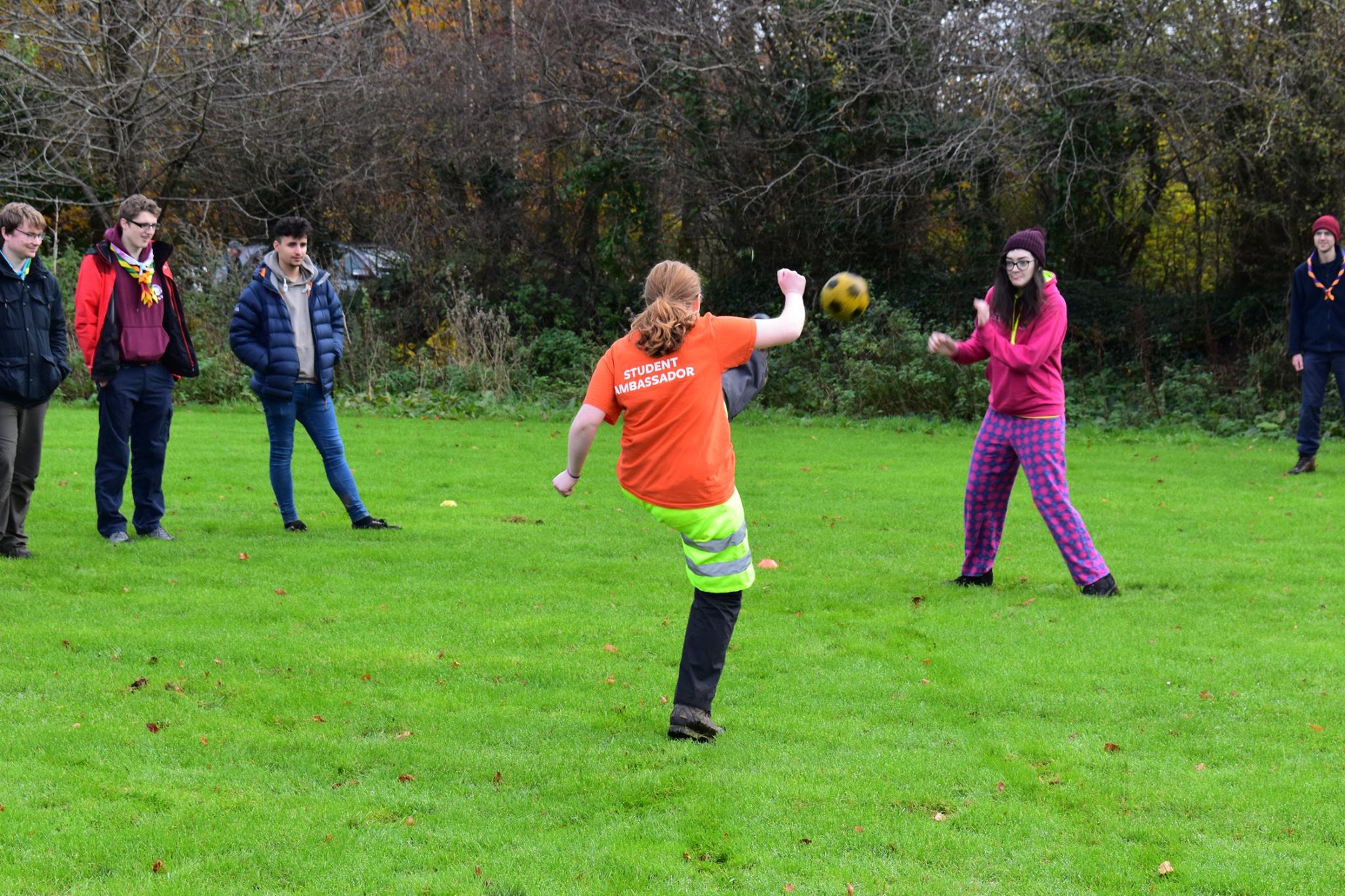 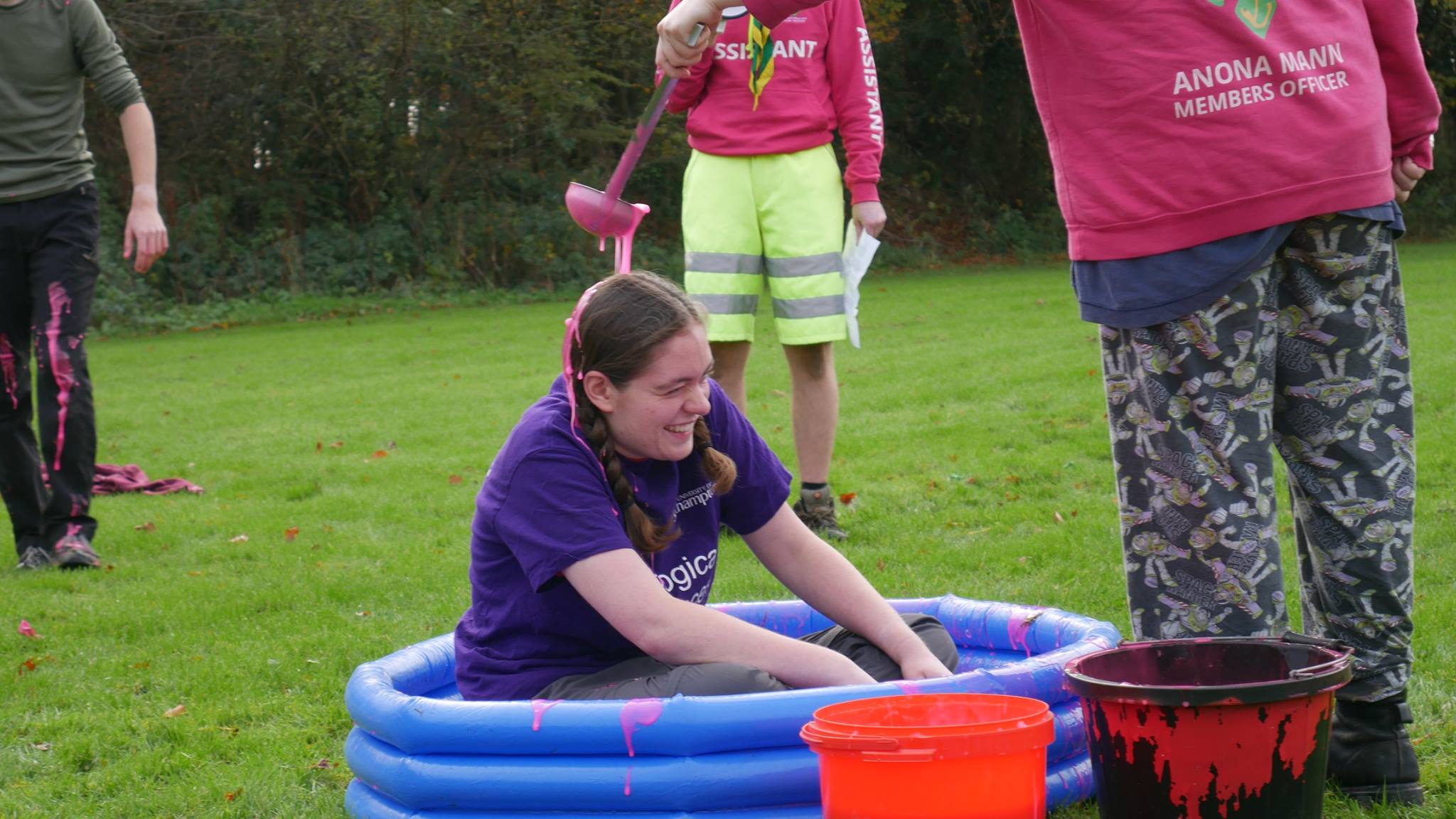 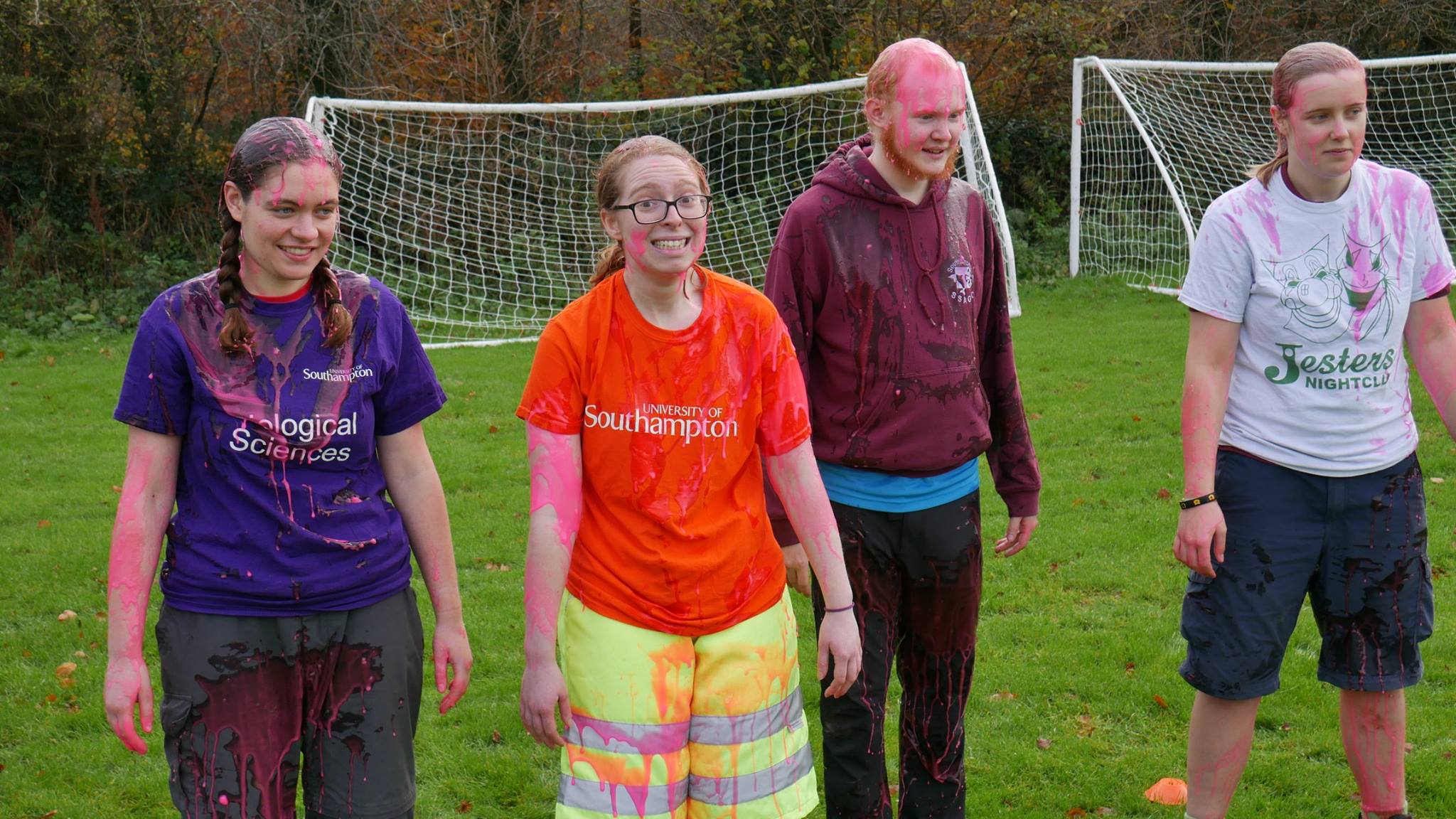 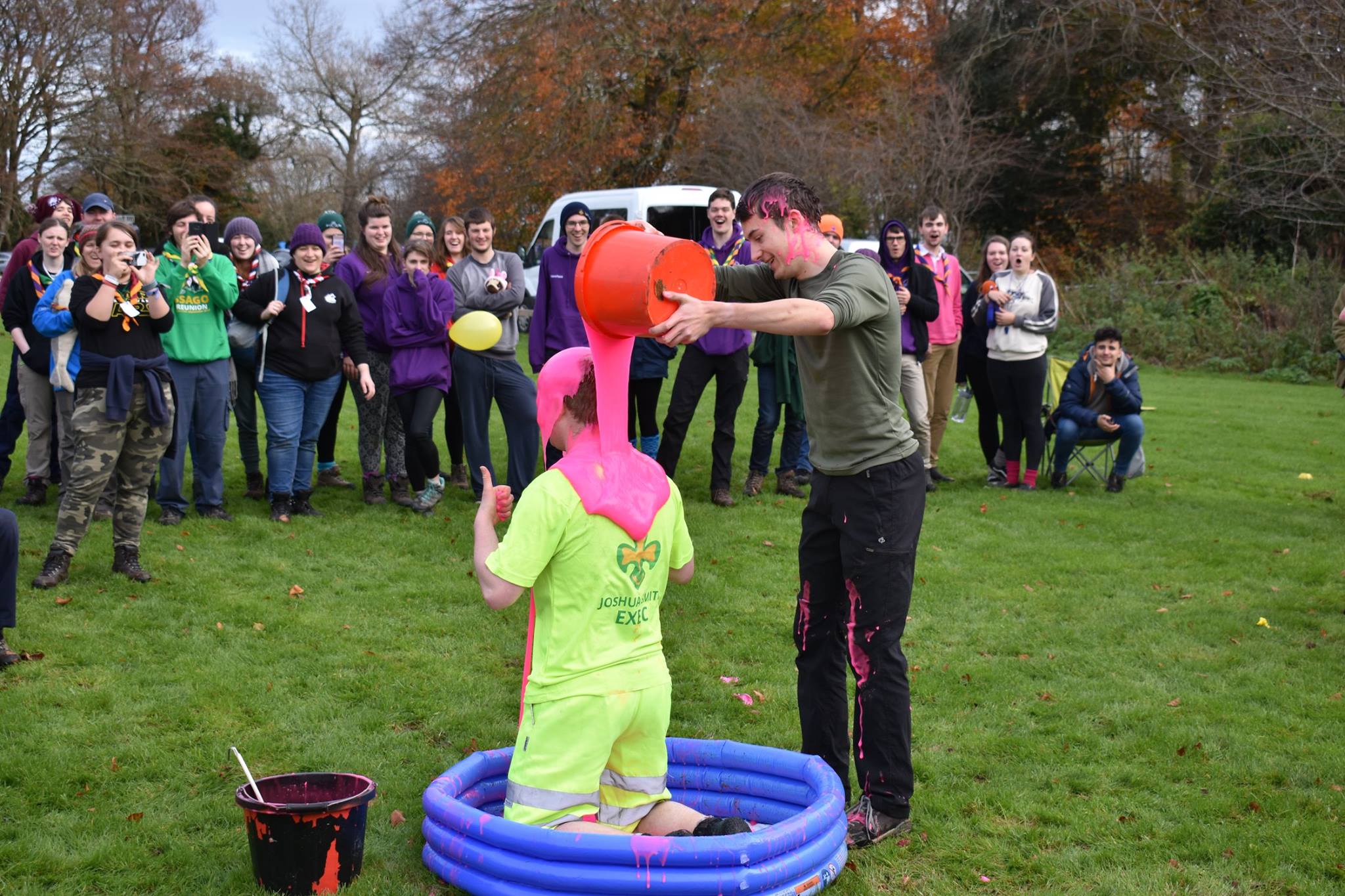 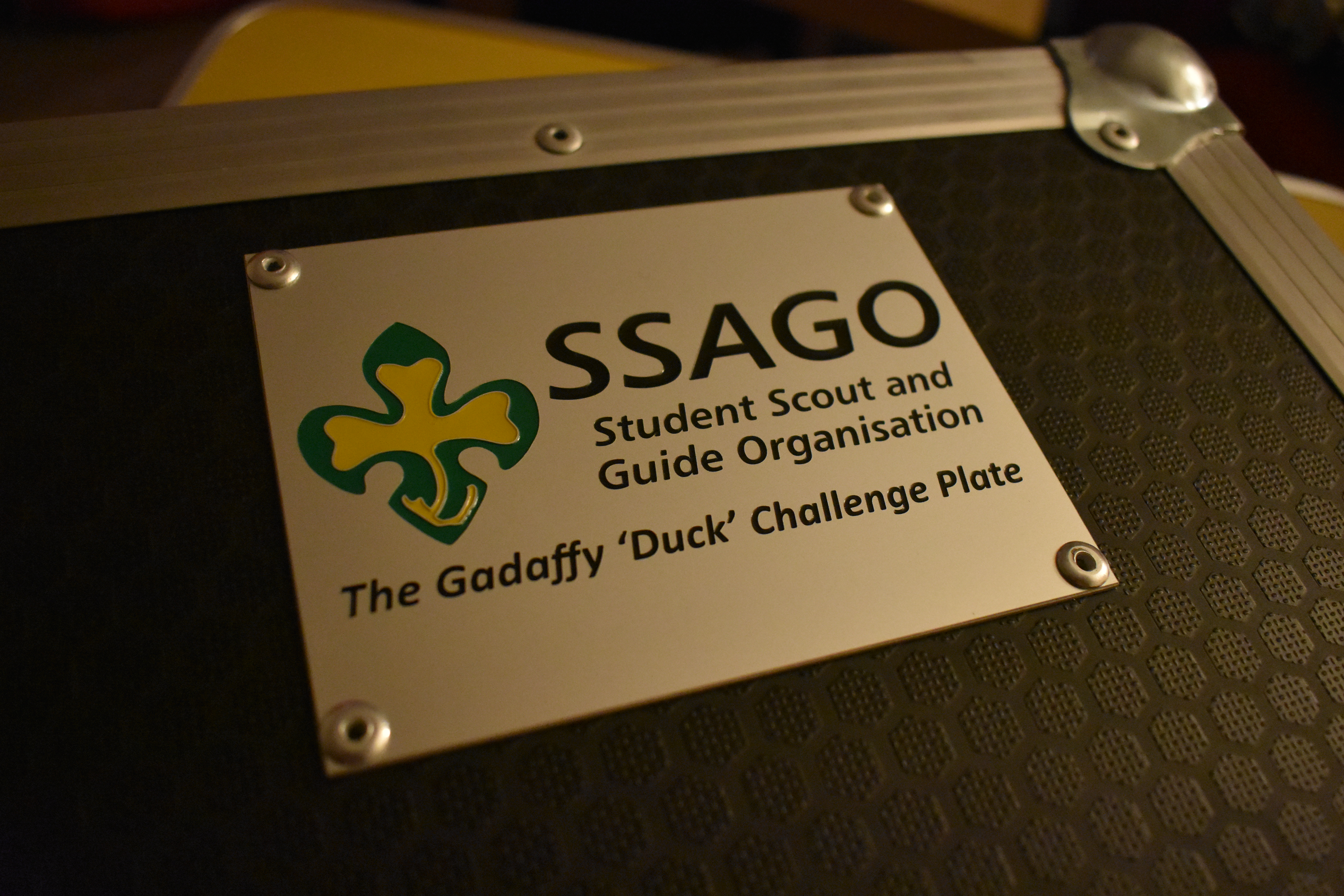 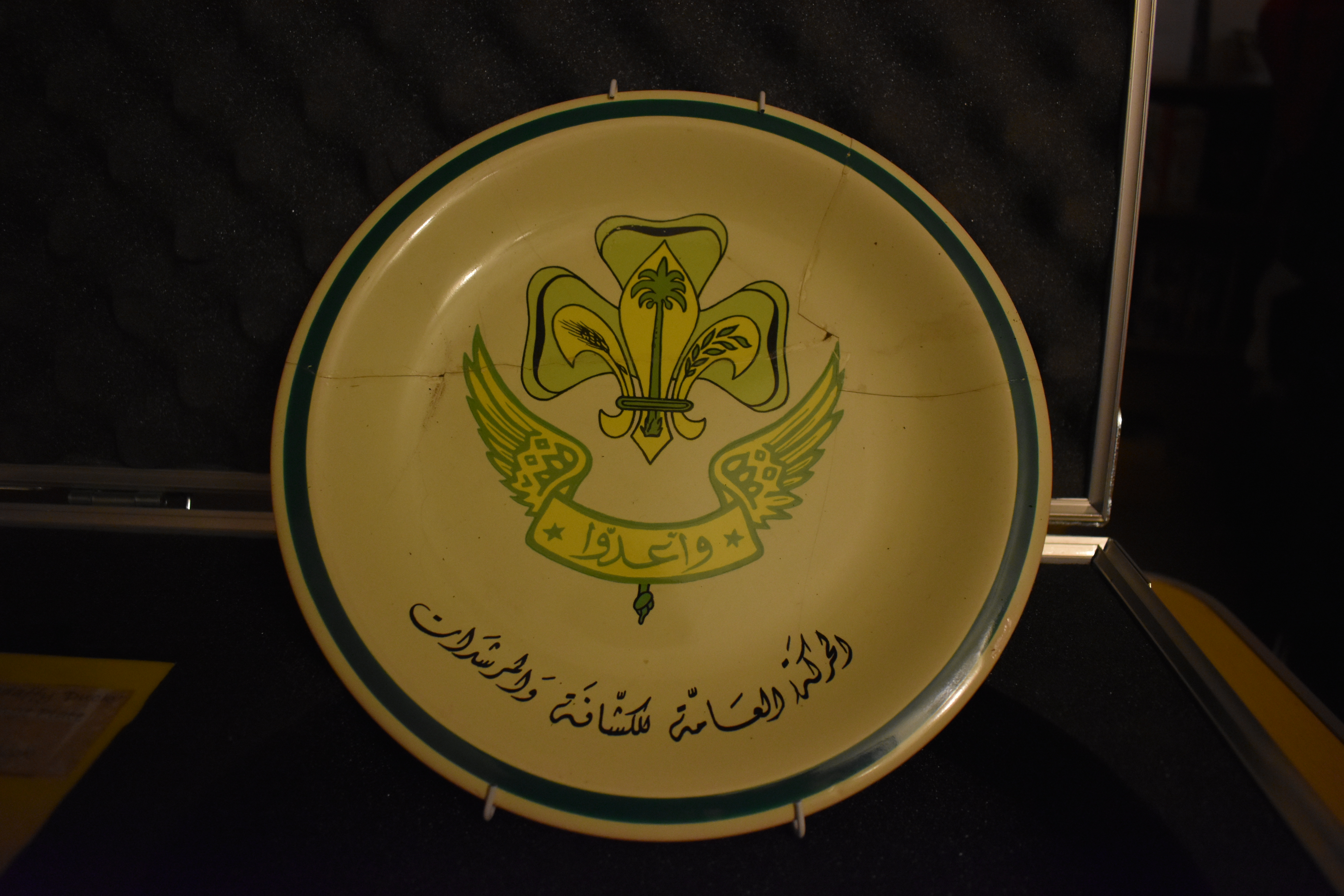 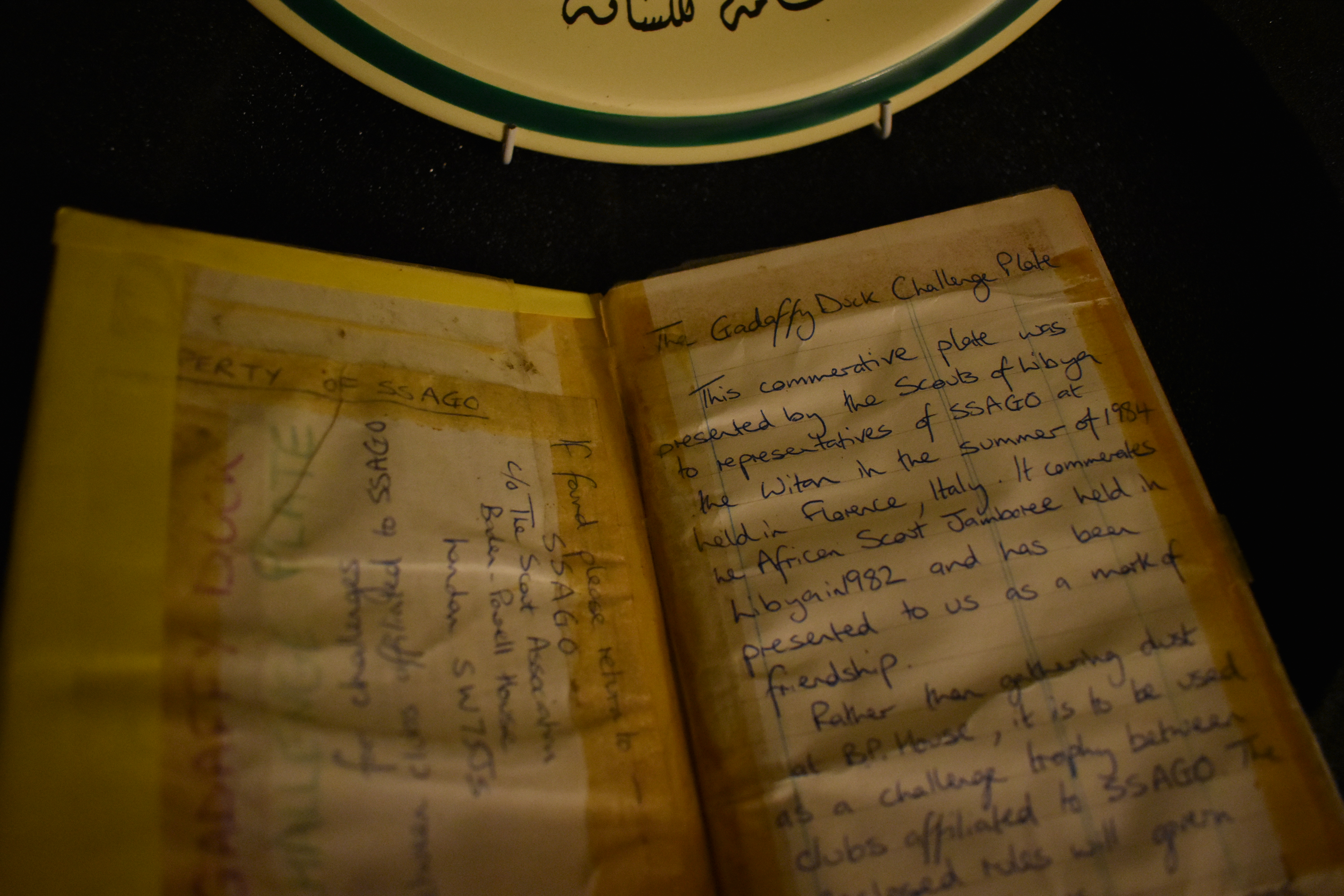